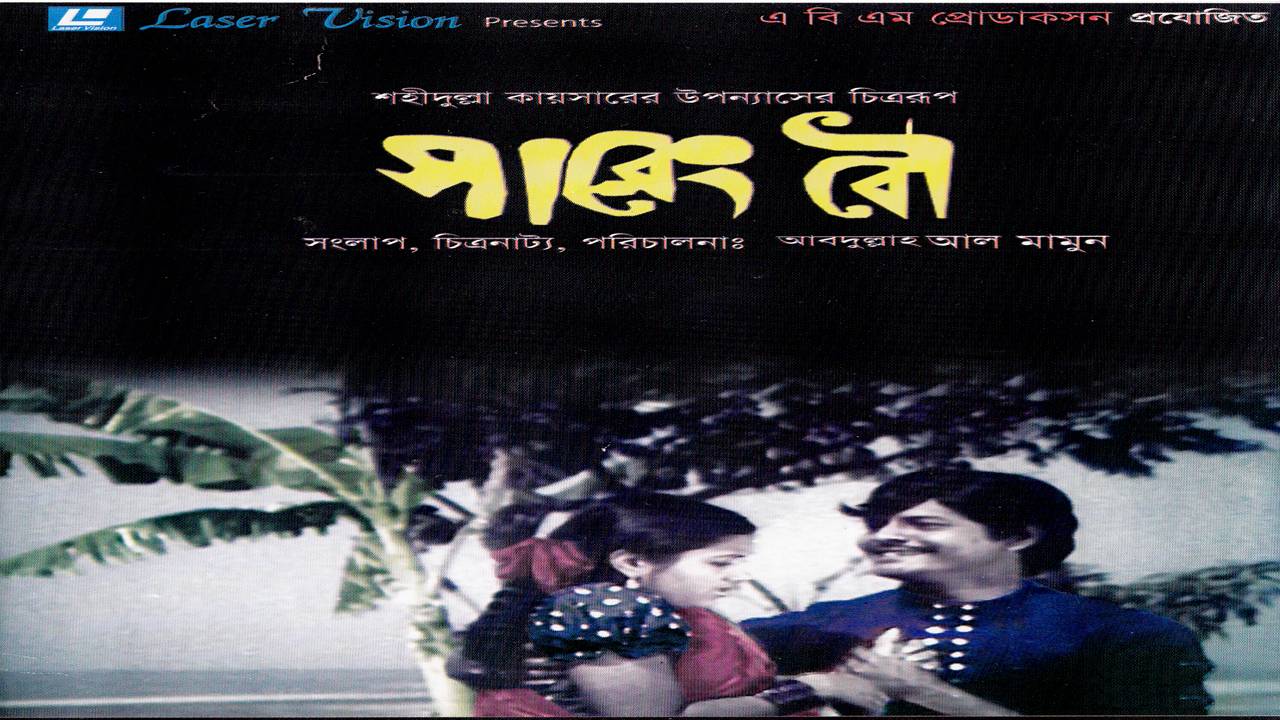 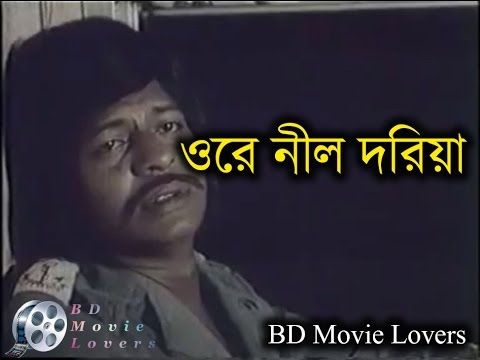 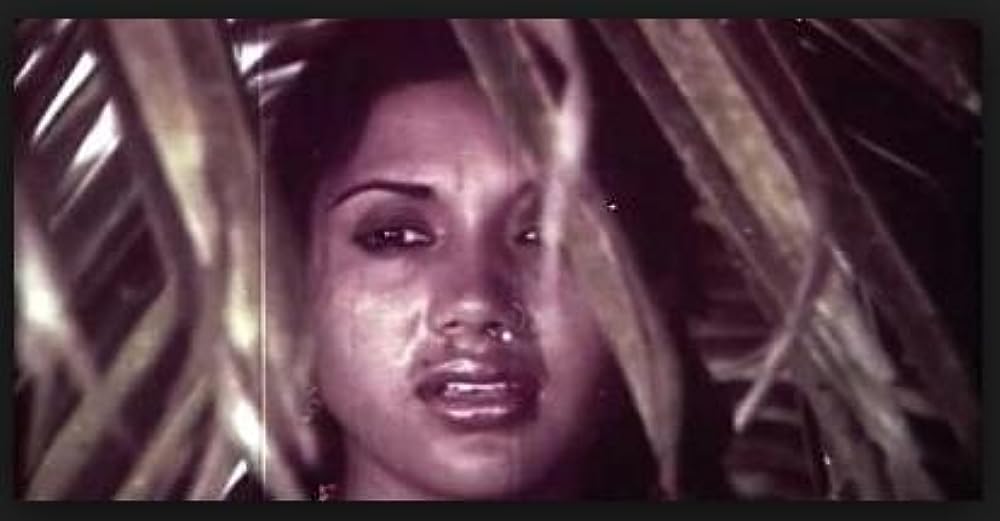 The story is based on the novel of the same name by Shahidullah Kaiser. Abdul Jabbar was the playback singer. This article related to a Bangladeshi film is a stub. 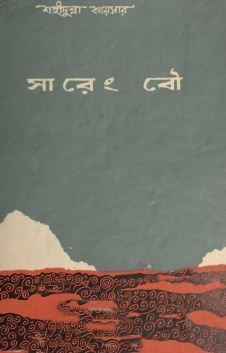 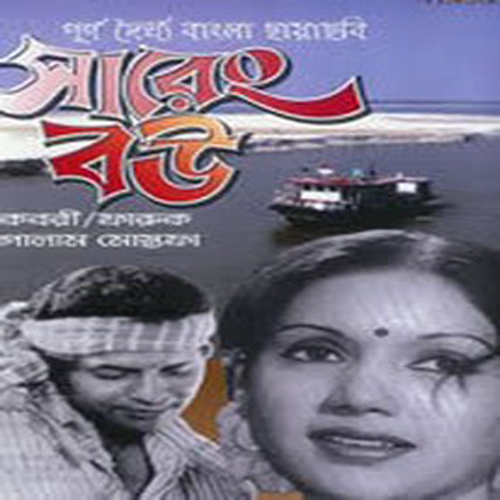 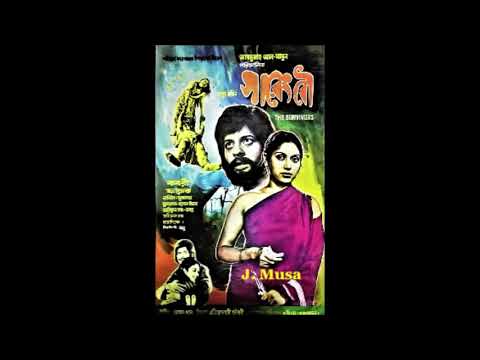